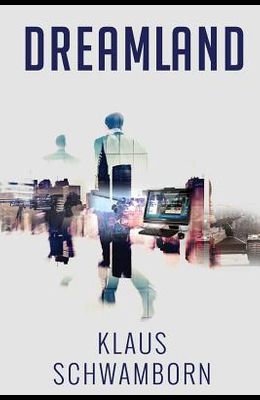 It was a disaster, a metallic object, roughly the size and shape of a rock hit without warning From that moment, Trans-Commercial Flight TC761 was destined to crash.

James Worthington Clark I was the CEO of SkyTech, he had hired the best and within the elusive boundaries of Info Tech, were software engineers, programmers and technicians. Among the team headed by Nathan McIntosh, who everyone called Nate, were the desks of Emily Hurst, Phil Roberts, and Sven Labrowski - Software Engineer, and developer of the most cutting-edge applications.

One of SkyTech's more lucrative sources of revenue came from the government. They were contracted to analyse global, digital and analog communications; typically, that of emails, text messages, and phone conversations being snooped on by the NSA, when they received an odd digital communication to analyse, they could never have known what they would uncover, their lives would never be the same again.

0
|   0  reviews
Did you read Dreamland? Please provide your feedback and rating to help other readers.
Write Review