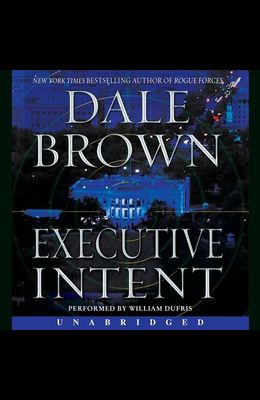 The United States begins to establish the ultimate High Ground--a space-based anti-ballistic missile and anti-satellite system in Earth's orbit, which could protect not only America, but also her allies from attack. The most controversial part of the system is Mjollnir, a precision-guided artificial meteorite that can strike almost anywhere on the planet in a matter of seconds. China responds by setting up dozens of anti-satellite missile sites around the world aimed at America's Armstrong Space Station. Meanwhile, a series of accidents in space, the possibility of an arms race with China, the upcoming elections, and a worsening economic outlook all put the pressure on U.S. President Joseph Gardner to cancel the weapon satellite system and call for treaties to eliminate all space-based weapons. But instead of negotiating, China surges its military forces for the first time since the Korean War by invading Somalia and Yemen and capturing the vital shipping lanes in the Gulf of Aden.

Two champions emerge, one from retirement and another from the aftermath of the 2012 presidential elections, to risk everything to restore American power and influence around the world. But will it be enough to hold off America's enemies who are closing in for the kill?

0
|   0  reviews
Did you read Executive Intent Lib/E? Please provide your feedback and rating to help other readers.
Write Review