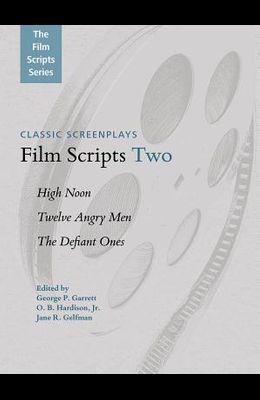 List of All Editions of Film Scripts Two: High Noon, Twelve Angry Men, the Defiant Ones