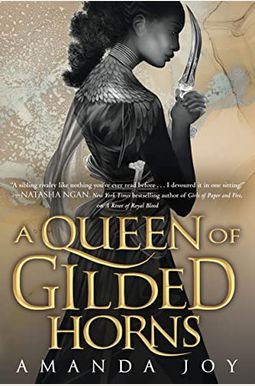 Five Decembers is a gripping thriller, a staggering portrait of war, and a heartbreaking love story, as unforgettable as All the Light We Cannot See.

Read this book for its palpitating story, its perfect emotional and physical detailing and, most of all, for its unforgettable conjuring of a steamy quicksilver world that will be new to almost every reader.
Pico Iyer December 1941. America teeters on the brink of war, and in Honolulu, Hawaii, police detective Joe McGrady is assigned to investigate a homicide that will change his life forever. Because the trail of murder he uncovers will lead him across the Pacific, far from home and the woman he loves; and though the U.S. doesn't know it yet, a Japanese fleet is already steaming toward Pearl Harbor. This extraordinary novel is so much more than just a gripping crime story--it's a story of survival against all odds, of love and loss and the human cost of war. Spanning the entirety of World War I, FIVE DECEMBERS is a beautiful, masterful, powerful novel that will live in your memory forever.

5
|   15  reviews
Did you read Five Decembers? Please provide your feedback and rating to help other readers.
Write Review
12