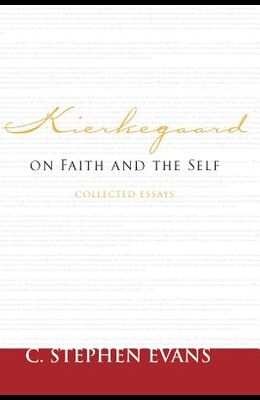 Kierkegaard on Faith and the Self: Collected Essays

Whose funeral will be next?

For residents of Salem, Massachusetts, the day after Halloween brings empty candy wrappers, sagging pumpkins, and a community-wide identity crisis. That is, until Lee Barrett's TV production class suggests extending the spooky season with the traditional Mexican celebration Dia de Los Muertos. But when the students discover not all of Salem's dead are resting in peace, the post-October blues don't seem so bad after all . . . As if a series of haunting graveyard visits isn't disturbing enough, Lee and her policeman boyfriend connect the crime to an unsolved missing person case. Driven by a series of chilling psychic visions, Lee calls on her cleverest allies--including her shrewd cat, O'Ryan--to go underground and dig up the evidence needed to put a lid on a cold case forever . . . before the latest headstone in town has her name on it Praise for the Witch City Mysteries Perfectly relaxing and readable. --Kirkus Reviews This rewarding paranormal cozy series debut will have Victoria Laurie fans lining up to follow. --Library Journal A]n entertaining story that keeps readers guessing until the very twisted and eerie end. --RT Book Reviews

Frequently Asked Questions About Kierkegaard on Faith and the Self: Collected Essays

0
|   0  reviews
Did you read Kierkegaard on Faith and the Self: Collected Essays? Please provide your feedback and rating to help other readers.
Write Review

List of All Editions of Kierkegaard on Faith and the Self: Collected Essays