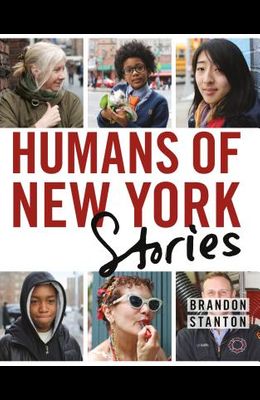 In the summer of 2010, photographer Brandon Stanton began an ambitious project: to single-handedly create a photographic census of New York City. The photos he took and the accompanying interviews became the blog Humans of New York.

0
|   0  reviews
Did you read Humans of New York: Stories? Please provide your feedback and rating to help other readers.
Write Review

List of All Editions of Humans of New York: Stories