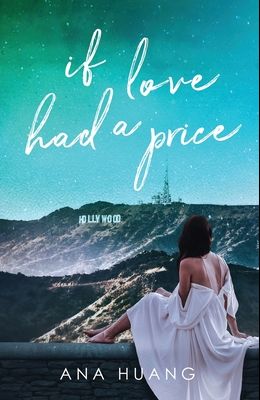 If Love Had a Price

Every heart has a price.

She offered him $10,000 to seduce her father's gold-digging fianc e.

Kris should've said no, but she was desperate to get rid of her stepmother-to-be, and the gorgeous actor with the wicked grin was perfect for the job.

So she agreed to his terms-not knowing that doing so would cost her a lot more than money and a kiss.

He did it for the money-which he desperately needed.

The kiss was just a bonus-or so he told himself.

Melting an ice princess like Kris started as a challenge, but by the time Nate realized there was more to Kris than meets the eye, it was too late: he had fallen.

But they're not just from opposite sides of the track-they're from different worlds. And when those worlds collide, Kris and Nate must decide whether they're willing to give up what they have for what could be.

Frequently Asked Questions About If Love Had a Price

If Love Series In Order - By Ana Huang

0
|   0  reviews
Did you read If Love Had a Price? Please provide your feedback and rating to help other readers.
Write Review

List of All Editions of If Love Had a Price