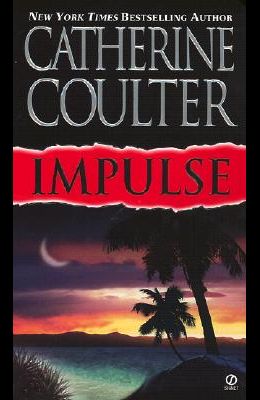 From the bestselling author of Crank, the story of three kids whose lives collide at a mental hospital after each attempts suicide.

Sometimes you don't wake up. But if you happen to, you know things will never be the same. Three lives, three different paths to the same destination: Aspen Springs, a psychiatric hospital for those who have attempted the ultimate act--suicide. Vanessa is beautiful and smart, but her secrets keep her answering the call of the blade. Tony, after suffering a painful childhood, can only find peace through pills. And Conner, outwardly, has the perfect life. But dig a little deeper and find a boy who is in constant battle with his parents, his life, himself. In one instant each of these young people decided enough was enough. They grabbed the blade, the bottle, the gun--and tried to end it all. Now they have a second chance, and just maybe, with each other's help, they can find their way to a better life--but only if they're strong and can fight the demons that brought them here in the first place.

What should you read after Impulse Book? Here is a list of books to read if you read and loved Impulse

0
|   0  reviews
Did you read Impulse? Please provide your feedback and rating to help other readers.
Write Review