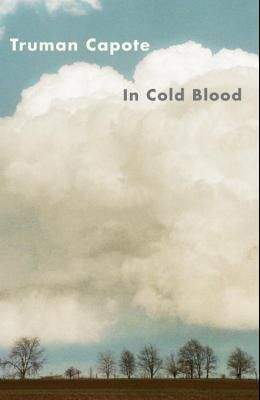 From the Modern Library's new set of beautifully repackaged hardcover classics by Truman Capote--also available are Breakfast at Tiffany's and Other Voices, Other Rooms (in one volume), Portraits and Observations, and The Complete Stories Truman Capote's masterpiece, In Cold Blood, created a sensation when it was first published, serially, in The New Yorker in 1965. The intensively researched, atmospheric narrative of the lives of the Clutter family of Holcomb, Kansas, and of the two men, Richard Eugene Hickock and Perry Edward Smith, who brutally killed them on the night of November 15, 1959, is the seminal work of the new journalism. Perry Smith is one of the great dark characters of American literature, full of contradictory emotions. I thought he was a very nice gentleman, he says of Herb Clutter. Soft-spoken. I thought so right up to the moment I cut his throat. Told in chapters that alternate between the Clutter household and the approach of Smith and Hickock in their black Chevrolet, then between the investigation of the case and the killers' flight, Capote's account is so detailed that the reader comes to feel almost like a participant in the events.

0
|   0  reviews
Did you read In Cold Blood? Please provide your feedback and rating to help other readers.
Write Review