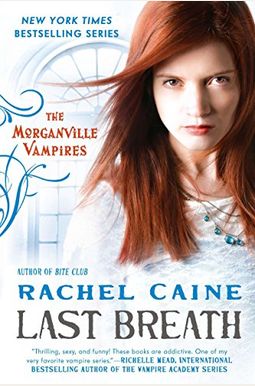 Book #2 in the Hitman Series
by
Rachel Caine
$10.05
Select Format

From the bestselling authors of Last Hit comes the next in the steamy series that explores the exquisite power of our darkest passions . . .

Regan I never really knew what misery was until the day I was kidnapped and sold for being in the wrong place at the wrong time. Two months later, I'm at a brothel in Rio when I meet Daniel Hays. He says he's here to save me, but can I trust him? All I know of him are his sarcastic retorts and his tendency to solve every dispute with his gun. He's also the only safe thing in my world, and I know it's wrong to fall in love with him, but I can't seem to help myself. He says he'll protect me until his last breath, but I don't know if I should believe him or even if I can. Daniel: For the last eighteen months, one goal has dictated every action I've taken. I've left the Army, turned paid hit man, and befriended criminals all across the globe to find my kidnapped sister. In every brothel I raid and every human trafficking truck I stop, I hope the next face I find is my sister's. In a hidden brothel in Rio, I find Regan Porter, bruised but not broken, and still sane despite her weeks in captivity. I should leave her behind or send her home, because the last thing either of us needs right now is to get involved. But with every passing minute, I find I'm less able to let her go. MATURE AUDIENCE

0
|   0  reviews
Did you read Last Breath? Please provide your feedback and rating to help other readers.
Write Review