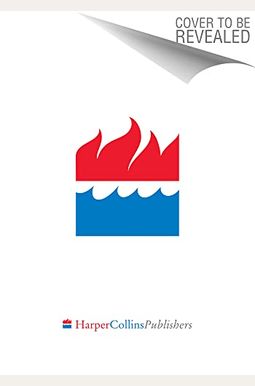 The next thrilling instalment of the Kate Shugak series.

. though there is no fixed line between wrong and right,
There are roughly zones whose laws must be obeyed.

It is New Year's Eve, nearly six weeks into an off-and-on blizzard that has locked Alaska down, effectively cutting it off from the outside world.

But now there are reports of a plane down in the Quilak mountains. With the National Transportation Safety Board unable to reach the crash site, ex-Trooper Jim Chopin is pulled out of retirement to try to identify the aircraft, collect the corpses, and determine why no flight has been reported missing. But Jim discovers survivors: two children who don't speak a word of English.

Meanwhile, PI Kate Shugak receives an unexpected and unwelcome accusation from beyond the grave, a charge that could change the face of the Park forever.

'Crime fiction doesn't get much better than this' BOKLIST.

0
|   0  reviews
Did you read No Fixed Line? Please provide your feedback and rating to help other readers.
Write Review