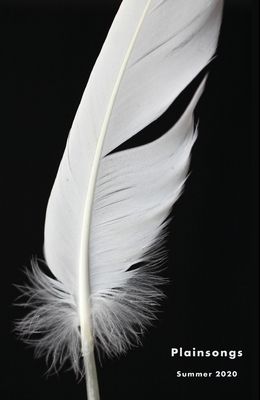 Plainsongs' title suggests not only its location on the Great Plains, but also its preference for the living language, whether in free or formal verse. Published twice a year by Hastings College Press in Hastings, Nebraska, Plainsongs presents poems that seem to be aware of modernist and post-modernist influences, not necessarily by imitation or allusion, but by using the tools provided by that rich heritage. Poets from all 50 states and many foreign countries contribute regularly to Plainsongs.

Plainsongs poetry magazine was named recipient of the 2010 Jane Geske Award by the Nebraska Center for the Book. The Jane Geske Award recognizes a Nebraska association, organization, business, library, school, academic institution or other group that has made an exceptional, long-term contribution to one or more of the following fields in Nebraska: literacy, reading, book selling, books, libraries or writing.

Plainsongs began in 1980 at Peru State College and, since 1983, has been published by Hastings College. The current editor of Plainsongs is Eric R. Tucker.

0
|   0  reviews
Did you read Plainsongs 40.2 (Summer 2020)? Please provide your feedback and rating to help other readers.
Write Review