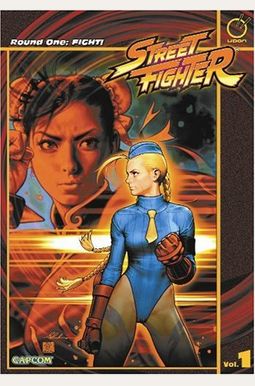 Book #2 in the Ready Player One Series
by
Ken Siuchong
$6.03
Select Format

Frequently Asked Questions About Round One: Fight!

Ready Player One Series In Order - By Ken Siuchong

3
|   4  reviews
Did you read Round One: Fight!? Please provide your feedback and rating to help other readers.
Write Review
1