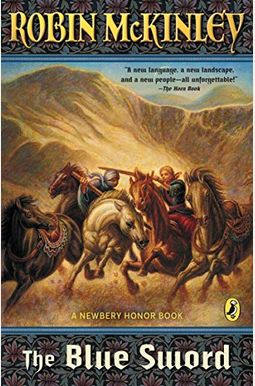 Book #1 in the Damar Series
by
Robin Mckinley
$3.49
Select Format