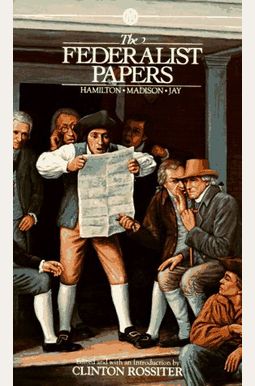 Widely considered to be among the most important historical collections of all time, The Federalist Papers were intended to persuade New York at-large to accept the newly drafted Constitution in 1787. Authored in parts by Hamilton, Madison, and Jay, the documents have been referred to and heavily cited countless times in all aspects of American government and politics. Their influence is undeniable, as they remain prevalent in our political climate today. This collection remains a vital benchmark in American political philosophy.

0
|   0  reviews
Did you read The Federalist Papers? Please provide your feedback and rating to help other readers.
Write Review