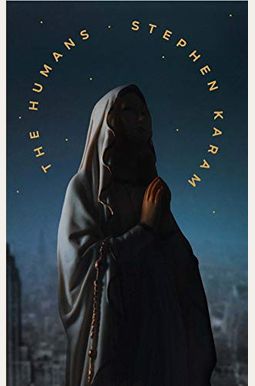 Winner of the 2016 Tony Award for Best Play

Drawn in subtle but indelible strokes, Mr. Karam's play might almost qualify as deep-delving reportage, so clearly does it illuminate the current, tremor-ridden landscape of contemporary America. The finest new play of the Broadway season so far -- by a long shot.--Charles Isherwood, The New York Times

Breaking with tradition, Erik Blake has brought his Pennsylvania family to celebrate Thanksgiving at his daughter's apartment in lower Manhattan. Unfolding over a single scene, this delirious tragicomedy (Chicago Sun-Times) by acclaimed young playwright Stephen Karam infuses the traditional kitchen-sink family drama with qualities of horror in his portentous and penetrating work of psychological unease (Variety), creating an indelible family portrait.

Stephen Karam's plays include Speech & Debate and Sons of the Prophet, a finalist for the 2012 Pulitzer Prize and the winner of the 2012 Drama Critics Circle, Outer Critics Circle, Lucille Lortel and Hull-Warriner awards for Best Play. Born and raised in Scranton, Pennsylvania, he now lives in New York City, New York.

0
|   0  reviews
Did you read The Humans (Revised Tcg Edition)? Please provide your feedback and rating to help other readers.
Write Review

List of All Editions of The Humans (Revised Tcg Edition)