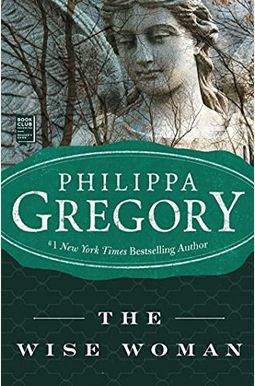 Growing up as an abandoned outcast on the moors, young Alys' only company is her cruel foster mother, Morach, the local wise woman who is whispered to practice the dark arts. Alys joins a nunnery to escape the poverty and loneliness she has felt all her life, but all too soon her sanctuary is destroyed. King Henry VI's followers burn the holy place to the ground, and Alys only just manages to escape with her life, haunted by the screams of her sisters as they burned to death. She finds work in a castle not far from where she grew up as an old lord's scribe, where she falls obsessively in love with his son Hugo. But Hugo is already married to a proud woman named Catherine. Driven to desperation by her desire, she summons the most dangerous powers Morach taught her, but quickly the passionate triangle of Alys, Hugo, and Catherine begins to explode, launching them into uncharted sexual waters. The magic Alys has conjured now has a life of its own--a life that is horrifyingly and disastrously out of control. Is she a witch? Since heresy means the stake, and witchcraft the rope, Alys is in mortal danger, treading a perilous path between her faith and her own power.

0
|   0  reviews
Did you read The Wise Woman? Please provide your feedback and rating to help other readers.
Write Review