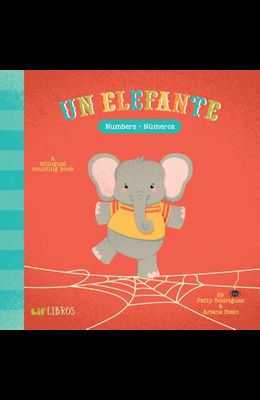 Inspired by one of the most beloved nursery rhymes in Latin America, Un Elefante se Balanceaba, is a traditional children's song in Spanish that has one verse repeated over and over again, while increasing the number by one each time it is sung. This book introduces little ones to counting in English and Spanish.

List of All Editions of Un Elefante: Numbers-Numeros: Numbers- Numeros