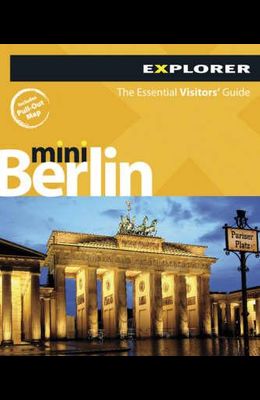 Sports fans have an innate desire to prove the media wrong.

Since he started Freezing Cold Takes in 2015, Fred Segal has witnessed the guilty pleasure in revisiting the times sports media flat-out missed the mark. There is nothing better for fans than to read an old story about how their biggest division rival made a great pick when it turned out to be terrible and unsuccessful; no greater satisfaction than looking back at a tweet condemning your team to failure when the opposite turned out to be true. This book takes the concept, focuses on the NFL, and delves into 20 predictions that did not age well -- specifically about draft picks, hiring decisions, seasons, and games that would ultimately go down in NFL history. The book will expand on the concept that's made the social accounts so popular -- through interviews with media, players, and coaches, Fred will provide important background surrounding each featured mistake to give the reader essential context as to why the ill-fated prediction was made, but also why the outlet or personality who made the prediction is eating their words. A few illustrative examples:

0
|   0  reviews
Did you read Vancouver Mini Explorer? Please provide your feedback and rating to help other readers.
Write Review