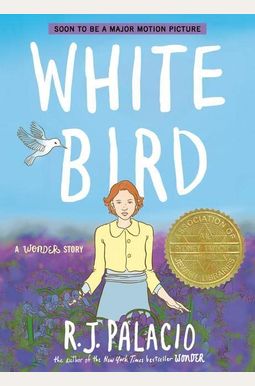 High school sweethearts Jack and Kitty have it all - an Emmy Award winning children's television show they created, a band touring the world and a film career heading for certain success.

Deep in the woods, The Wisconsin Blaster sits in a shrine devoted to his obsession: Kitty. Surrounded by used tampons and discarded coffee cups, he carefully studies schematics.researching dynamite to take down a building. Several hundred miles away, another blaster has already been rigging the same building - meticulously planning an implosion of his own.

They are two stalkers, with one goal: to destroy the personal and professional lives of Jack and Kitty.

In a story stranger than fiction, this inspiring memoir offers hope and healing for victims of stalking, cyberstalking, narcissistic abuse, gossip and bullying.all with more twists and turns than any Hollywood thriller.

In the game of life, hope is a chameleon.

0
|   0  reviews
Did you read White Bird: A Wonder Story (A Graphic Novel)? Please provide your feedback and rating to help other readers.
Write Review

List of All Editions of White Bird: A Wonder Story (A Graphic Novel)